Recurrent Expenditure – Is Cross River Spending Its Way To Death? 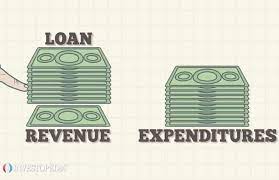 In my earlier article Labouring under a deadly burden, I wrote about one of Cross River State’s biggest challenges – It’s debt burden. I reflected on the fact that the State’s debt grew by 78% from 2014 to 2019 leaving it with debt of more than N230 billion.

Debt is not necessarily a bad thing. Nations and sub-nationals have successfully used credit to invest in critical infrastructure like roads, bridges, and railways to drive long term economic growth. When debt is mapped to strategic projects or programmes that deliver return on investment, such debts can be positive game-changers.

At the other end of the spectrum is the use of debt to fund recurrent expenditure. This is akin to a person using loans to fund a lifestyle over and above their means. Sadly, this is what Cross River State government does and has done for many years. In 2019 the State received revenues of N58.9b (N22.6b in IGR and 36.3b from FaaC). The State however spent a total of N100.08b (N71.07b on recurrent expenditure and N29.01b on capital expenditure). This suggests that the State funded it’s budget surplus with debt possibly up to N41.18b.

To really appreciate the imprudence of running high recurrent expenditure, it is important for us to first of all be clear about what they comprise of. Recurrent expenditure includes salaries and allowances, pensions, travel expenses, maintenance, utility bills, debt repayments and the general cost of running government.

Don’t get me wrong. There are items of recurrent expenditure that are critical to every government. To shy away from these would in fact be outright irresponsible. Salaries must be paid to people delivering effective services to taxpayers. Pensioners deserve to be paid their entitlements, government must service its debts, pay its bills, and maintain existing infrastructure.

However, to increase recurrent expenditure by creating new government MDAs (ministries, departments, and agencies) and maintaining a large retinue of political appointees is to say the least reckless and irresponsible. The current administration created twelve new ministries in 2015 and another nine in 2019 (including ministries for Foreign Affairs and Defence) bringing the total number of ministries to 24. This is besides new departments and agencies. The governor has 13,000 political appointees with most having overlapping roles and no clear terms of reference. This is almost suicidal for a state struggling to keep its head afloat. High debt hangs like a noose around the neck of Cross River State and each month the state funds its high recurrent expenditure, the noose gets a little tighter. Without an intervention, the State will eventually suffer death by recurrent strangulation.

Cross River State needs to reduce its recurrent expenditure urgently and drastically. A few ways in which it can do this include: reducing the number of MDAs by consolidating those with overlapping functions, reducing the number of political appointees to the barest minimum, reducing the size of its payroll (even though this will not be without challenges from the unions), utilising technology to eliminate ghost workers. Adopting technology to deliver services will significantly reduce recurrent expenditure over time and make government more efficient.

Cutting recurrent expenditure by 30 to 40 percent will put the State in a much healthier fiscal position. This is entirely possible but will take some ingenuity and guts. The question aspirants for the position of Governor in 2023 should be asking themselves is – do I have what it takes to do the needful? 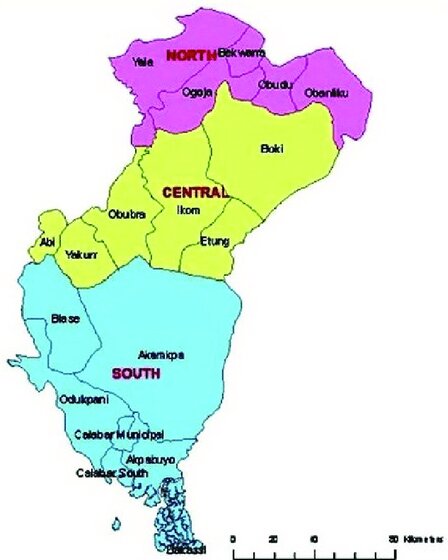 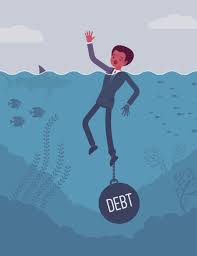 Labouring Under A Deadly Burden 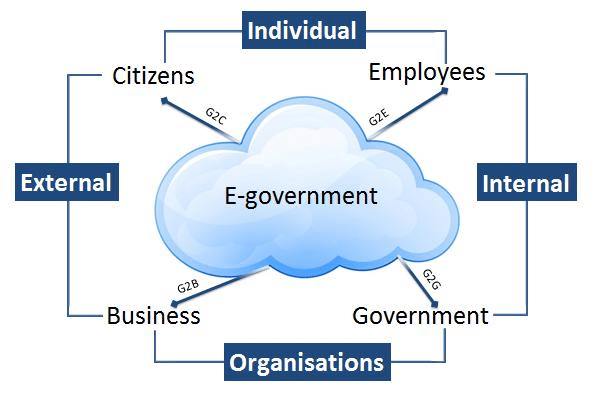